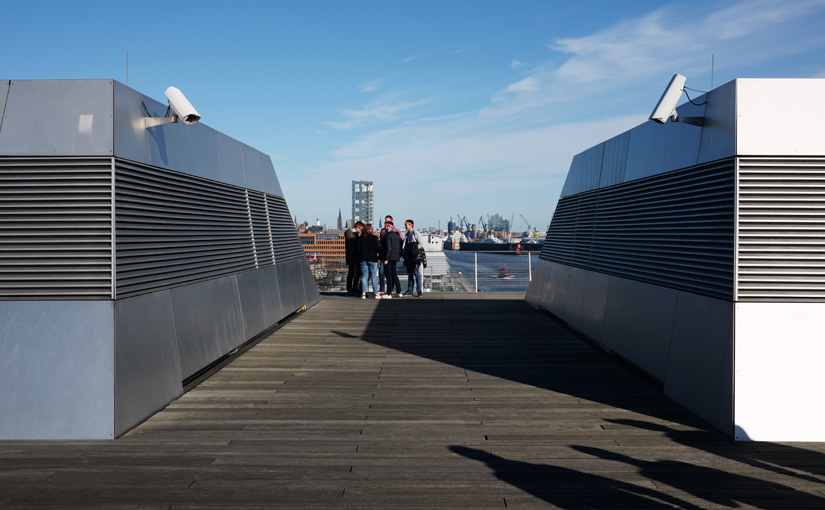 Some time ago in Hamburg Germany.
Chilly windy sunny day, I have decided to go for a walk.
There are lots of interesting but lifeless modern buildings, along the river. At one of them I have spotted a man.

Here is the story.
A Stardestroyer had an emergency landing to the planet earth, harbour in Hamburg. The reason is top secret.
The man is an officer of the ship who does not know anything about top secret mission, and actually he does not care. He enjoys the polluted air of his home planet. Long time ago, he has left here for promised stable job with dream of traveling all over the Galaxy. It was one way ticket, no way back, and he never thought coming back. However after so many years, although he is in good position as an officer, traveling around the galaxy as he wished, he’s been bored of seeing space and eating perfectly healthy meals cooked by asian speaking chef droid, and he thought about running away. Now an opportunity, an emergency landing to his home planet, he just needs to jump on to the small landing boat but there are lots of Spanish or French speaking droids, german speaking stormtroopers, and lots of surveillance Cameras. Does he make it?
To be continued…

No that’s the end of the story, I went back after being blown by chilly wind of Hamburg. 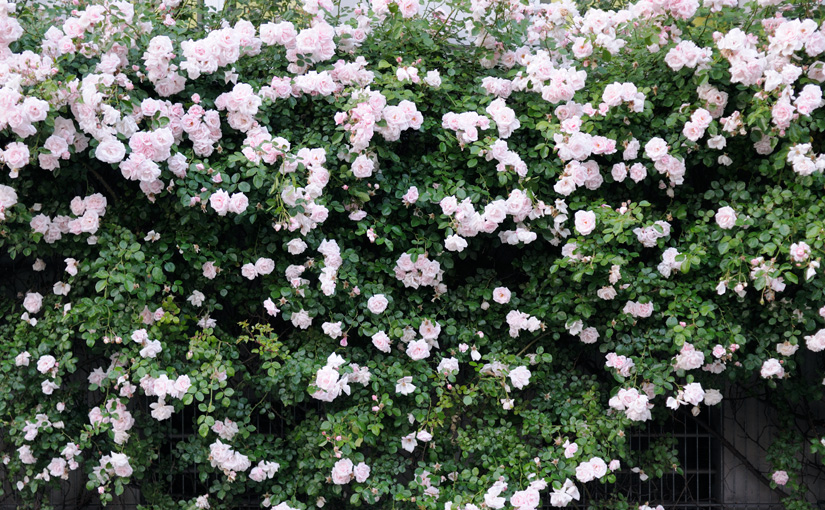 This winter feels very long.
Smell a hint of a long awaited Spring, on Valentines day.


In between Rosenthaler and Rosa-Luxmbur-Platz. 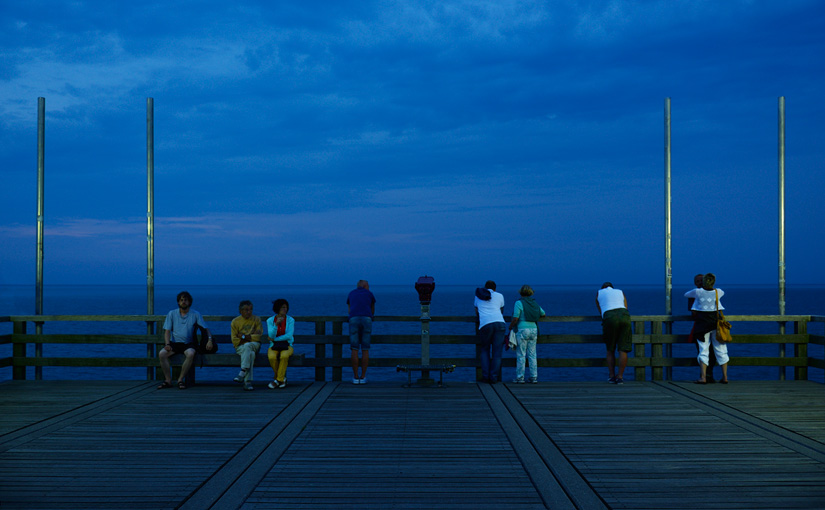 Yesterday’s tomorrow is Tomorrow’s yesterday. Why the time shouldn’t go backwards towards to the Future. 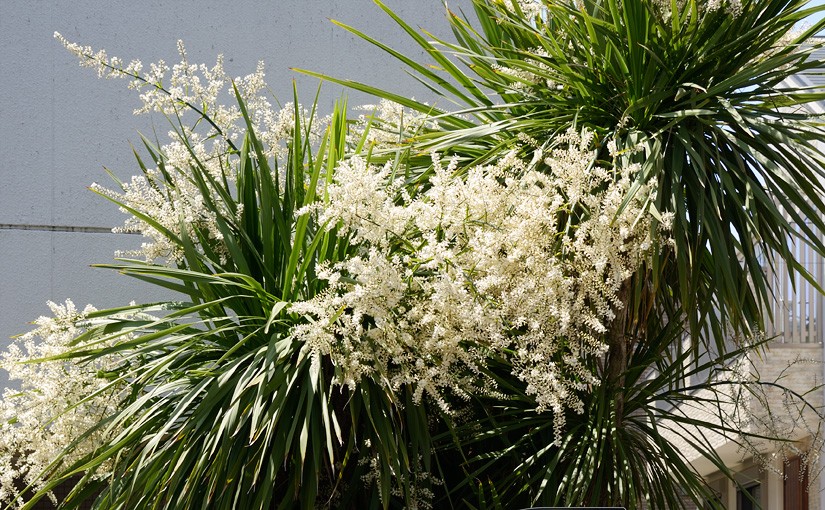 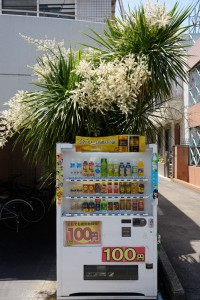 The Smell of Summer in Tokyo.
Before the rainy season (around June), it is the one of the best time. The cheerful sun light, and the dry air.
The flourishing vending machine is a marketing genus.
All 100 yen, which one to go for? 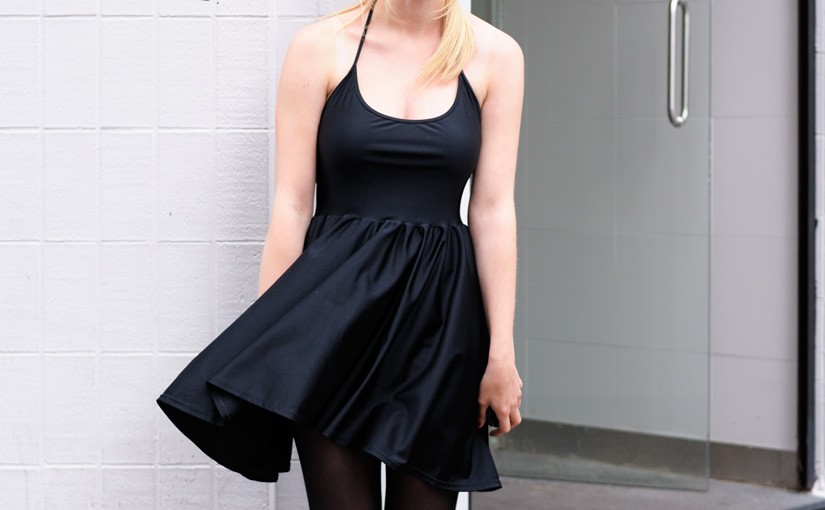 Fashion Streetsnaps, which I have done for a start-up.

It’s not only their clothes but also their characters made them beautiful.